Brooke was asked to play the Fairy Queen in the second remount of Burning Bluebeard. While she clearly communicated her Crip style of movement to the director, nothing prepared her for the first day of rehearsal. However, through communication and adaptation, the cast was able to assist and worked to find new ways of working together to create a more accessible rehearsal process. 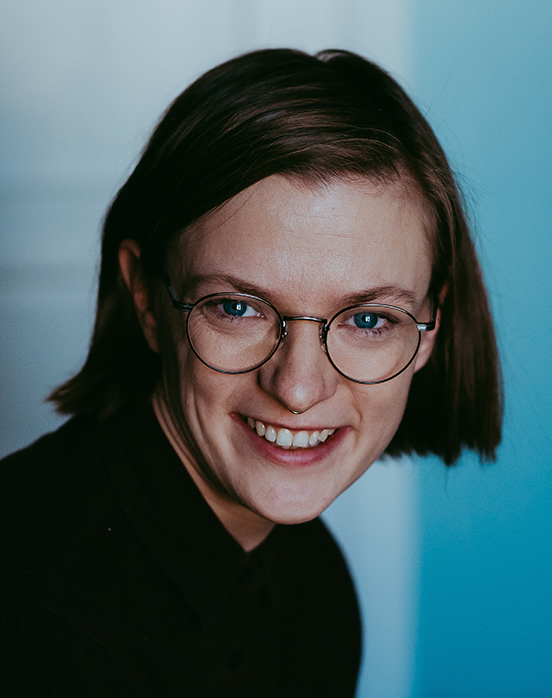 Brooke Leifso is a Crip multi-disciplinary theatre practitioner and administrator, with Devised Professional and Community Art Performance. She has worked in various capacities with Edmonton Fringe Theatre, Theatre Yes, Northern Light Theatre, Latitude 53, CRIPSiE, Ground Zero Productions, Jumblies Theatre, CAOS, Mile Zero Dance and Workshop West Playwrights’ Theatre and more. In 2019, she researched and reported on accessibility for Edmonton audiences (funded by the Edmonton Community Foundation). She is the Justice Artistic Director at Robertson-Wesley United Church, creating space for people to learn and build community through art. She also works as a research analyst for NorQuest College. She has a Masters in Expressive Art Therapy with a focus on Conflict Transformation and Peacebuilding. 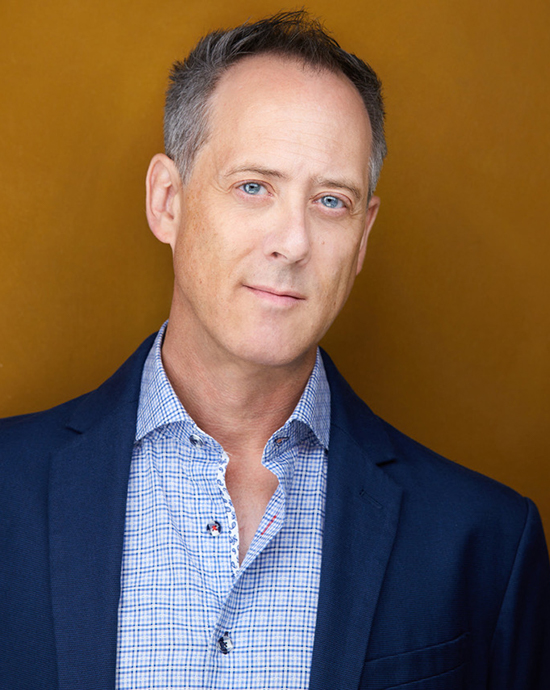 David Horak is a director, actor, and teacher who has worked throughout Canada and the United States for over 20 years and is the founding Artistic Director of the award-winning Edmonton Actors Theatre and current Artistic Director of the Freewill Shakespeare Festival. He has won 4 Sterling Awards for Direction and multiple wins for Outstanding Production. Before the pandemic, he was to direct Much Ado About Nothing for the Freewill Shakespeare Festival and act in the new Hannah Moscovitch play, Sexual Misconduct of the Middle Classes at Theatre Network. Dave holds BFA (Acting) and MFA (Directing) degrees from the University of Alberta.