On the week of George Floyd’s murder, in June 2020, playwright and dramaturg Mũkonzi Mũsyoki was walking on 109th street in Edmonton when a pick-up truck drove by with a Confederate flag in the back window. Departing from this life-changing experience, Mũkonzi asks us to reflect on ways in which racialized and marginalized bodies can fit in physical spaces when the extremes of racial violence are a potential reality in our towns (Québec City, Québec; London, Ontario). 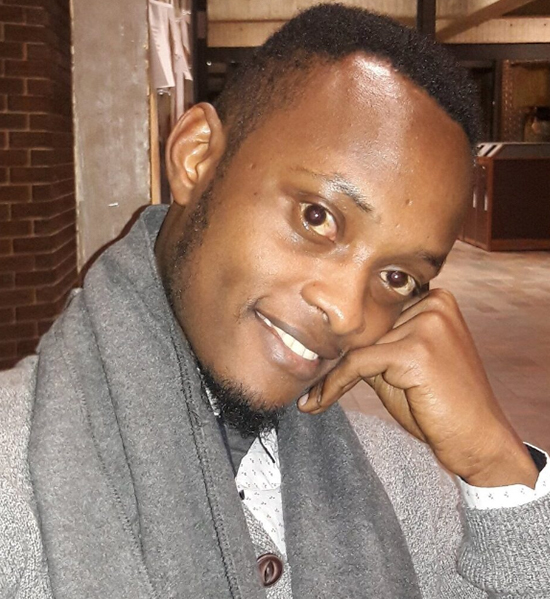 Mukonzi Musyoki is a dramaturg, theatre scholar and a playwright. He is currently a second year PhD student at the University of Alberta in Performance Studies. His research is on Postcolonial East African Theatre and Performance. His current area of interest is performance of culture focusing on Kenyan urban culture particularly looking at Matatu [pronounced: ma-taa-tu] culture Mukonzi graduated from Kenyatta University in Kenya on July 2016 with a Bachelor of Arts in English, Linguistics and Literature. He later went on to do his Masters in the University of Alberta specializing in Kenyan Theatre. Musyoki has been in Canada for three years and has worked as a playwright, director, dramaturge and a researcher for Workshop West Playwrights’ Theatre, Fringe Theatre, Timms Centre Studio Theatre, MAA and PAA Theatre, The Citadel Theatre and the University of Alberta Drama Department.